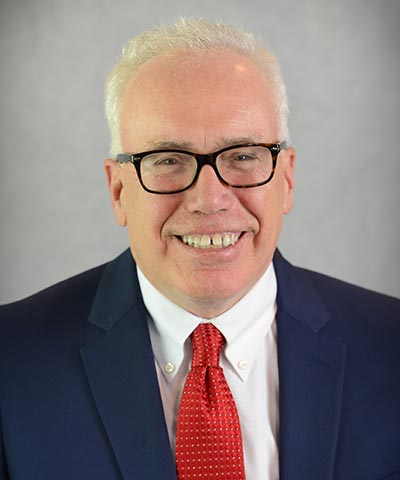 “My father’s example gave me a strong sense of the value of the rule of law and public service that I have carried into my professional life.”

Brendan graduated from St. John’s University School of Law with a J.D. in 1986 and was admitted to the New York Bar, U.S. District Court, Northern District of New York in 1987. He is a member of the Saratoga County and New York State Bar Associations and the Injured Workers’ Bar Association. Brendan has been with BMCQ for more than 30 years and practices in the areas of workers’ compensation, longshoreman litigation, and no-fault litigation. When it comes to workers’ compensation cases, Brendan is acutely aware of the consequences of any given case to the individual client, whose future and livelihood may depend on the outcome. “For me, the most important case is the one I am working on right now, regardless of the value or the money at stake. I devote my utmost attention to every case, because I know for that particular client there is nothing more important.”