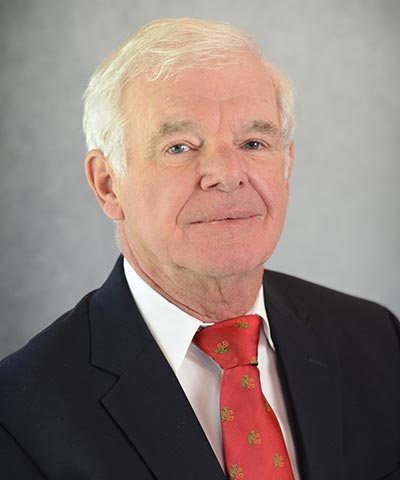 Ira Mendleson was born in Albany and attended Siena College, where he graduated with a B.A. in 1966. While in college Ira became interested in law and joined Siena’s pre-law Barrister’s Club. He graduated from Albany Law School in 1969, and was admitted to the New York Bar that same year. Ira was assistant district attorney in Albany County from 1970-1975 and in Rensselaer County from 1975-1978.

Ira has been with BMCQ for over 30 years, and for the past 12 years has practiced exclusively in the area of Social Security. Ira is a member of the National Organization of Social Security Claimants’ Representatives; Albany County, Rensselaer County, and New York State (member, Criminal Section, since 1975) Bar Associations; and the Injured Workers’ Bar Association. He is an avid golfer and hones his fly fishing skills on trips to Montana. “People ask me whether they should have an attorney in a Social Security case, and my answer is yes, because those who represent themselves at the hearing level, which is the critical stage of a case, win about 40% of the time, while those who have a representative win about 60% of the time. These figures are consistent year-to-year throughout the country. With a 50% better chance of winning with an attorney, it makes sense to have legal representation in Social Security cases.”