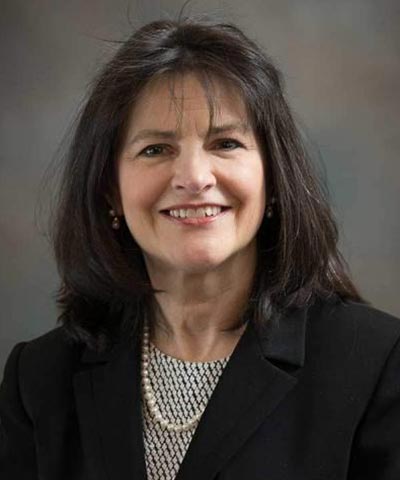 Attorney Lucinda Hillerman Buckley is representing claimants in applications for Social Security disability benefits. A native of the Finger Lakes region and graduate of the University at Albany and Albany Law School, Mrs. Buckley has been associated with the firm since 1997. She returned to practice last year, having been away since 2004. In that earlier period with the firm, she was an associate attorney.

Previously, she was a sole practitioner in her own practice, focusing on real estate transactions, and matrimonial and family law. During that period she maintained an “of counsel” relationship with the firm. Prior to that, she served as an associate attorney with D’Agostino, Hoblock, Greisler & Siegal, PC, and, before that, with Shanley, Sweeney and Reilly, PC.

Mrs. Buckley is admitted to practice in courts in New York and Massachusetts, and before federal courts in the Northern District New York and the U.S. Supreme Court. She is a member of the New York State Bar Association and National Organization of Social Security Claimants’ Representatives. She enjoys horseback riding, skiing, and genealogical research.