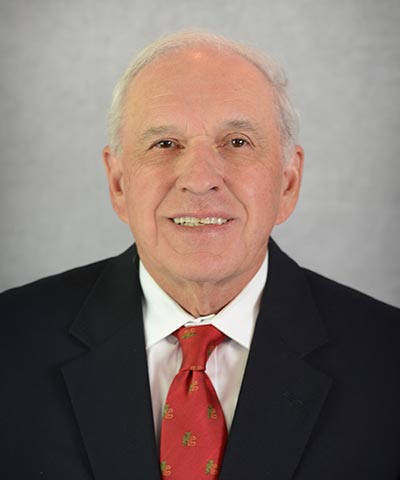 Jim Buckley is a lifelong resident of the Capital District and attended Colgate University, where he graduated with a B.A. in political science in 1966.

“I became interested in the law when I was in college and working construction in the summers as a laborer with Local 190 here in Albany. Seeing workers getting hurt on the sites where I worked, I got a firsthand look at the importance of getting quality legal representation. With my political science major and those work experiences, it was natural that I gravitated to studying the law and practicing in workers’ compensation.”

Jim graduated from Albany Law School cum laude in 1969, where he was the lead articles editor for Albany Law Review, 1968-1969; author of “Recent Decisions,” Albany Law Review, 1968-1969; and a member of the Justinian Law Society. Jim was admitted to the New York Bar, U.S. District Court, Northern District of New York, in 1969. Jim is a member of the Albany County, New York State and American Bar Associations, the Capital District Trial Lawyers Association, New York State Trial Lawyers Association, the Association of Trial Lawyers of America, and Injured Workers’ Bar Association (president, 1997-1999). Jim has been with BMCQ since 1970, and his practice area is workers’ compensation. “My view is that people who work for a living have a right to the same high-quality representation as insurance companies and employers. We put a lot of effort into giving our clients that high-level quality representation to which they are entitled.”